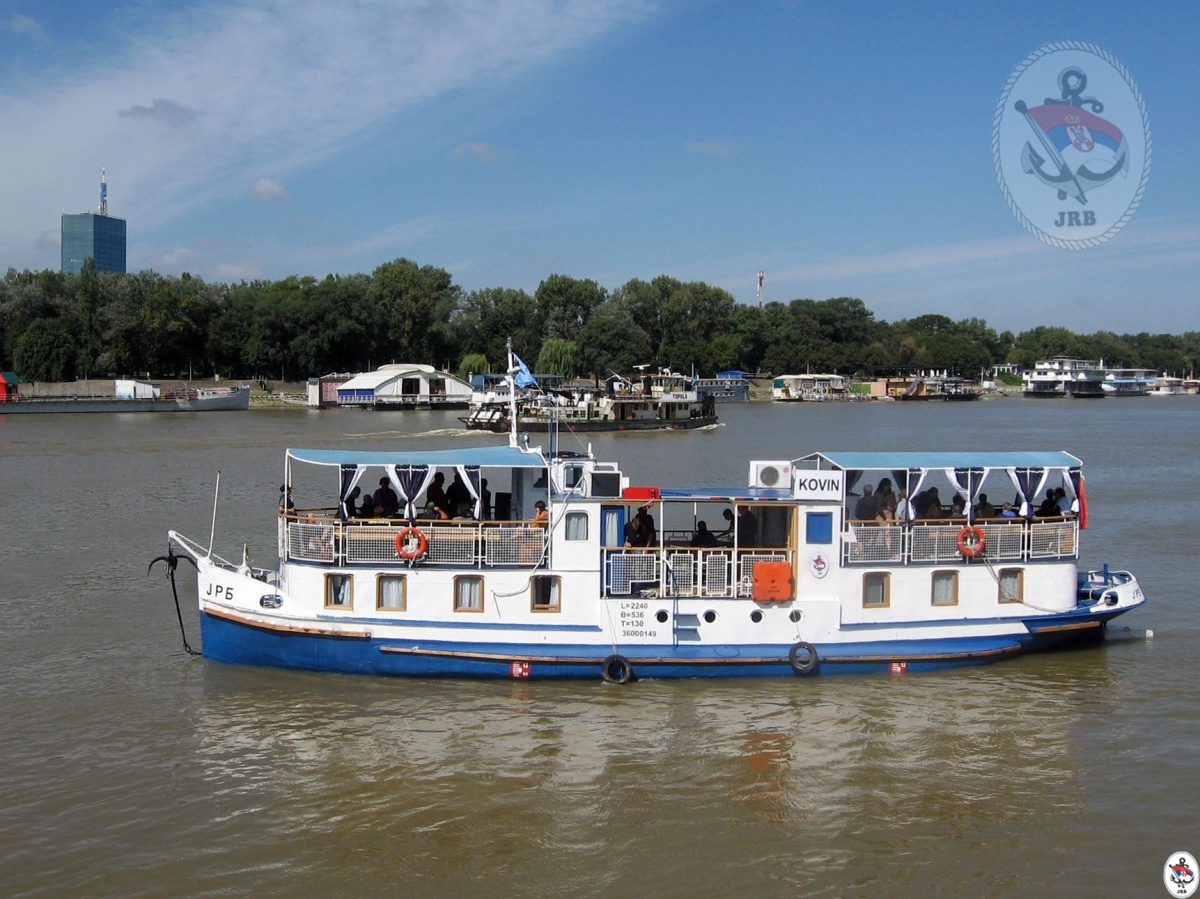 No, you are not on Rio Negro nor on the Amazon river, which you might think when you see this German ship from early 20th century. You are about to cruise on “Kovin”, more than 100 years old boat owned by “Yugoslavian river shiping co”. In 2005, the ship was recognized as cultural heritage and has been under state protection since then. Although it is mainly used for company purposes, it has been restored and revived to its original state, so it is fully authentic.

Many famous movies have been filmed on this boat and beside actors and directors, it hosted various artists during art colonies which took place on-board. “Kovin“ also leads the Belgrade river Carnival.

Come and take a ride through history. Cruise with the oldest vessel in Serbia under Belgrade fortress of Kalemegdan or maybe somewhere down Danube…. 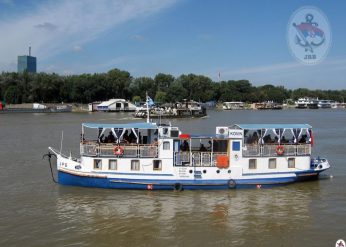 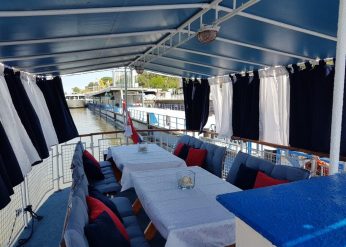 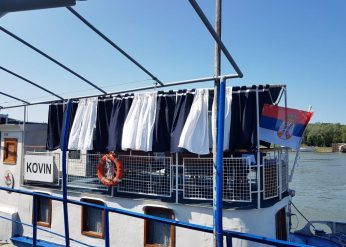 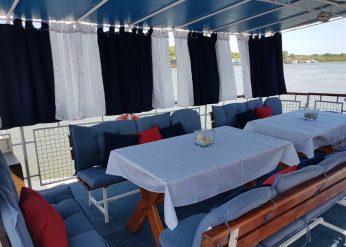 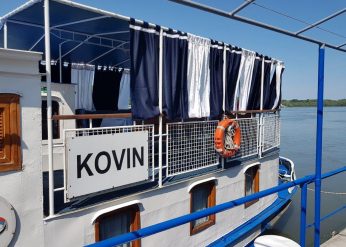 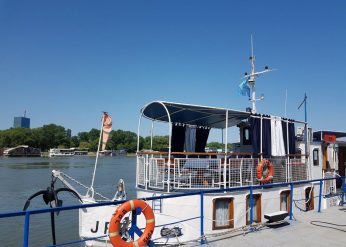 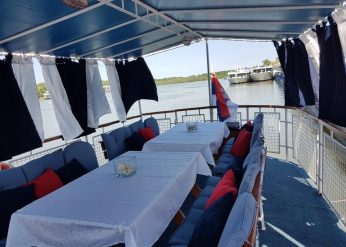 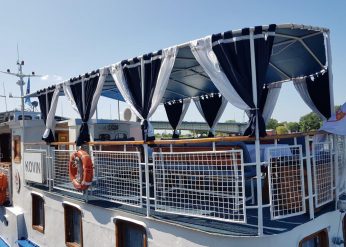