Belgrade Boat Rental is rent a boat, boat cruise and boat charter platform which is organized to promote Sava and Danube nautical tourism and introduce Belgrade from its rivers.  Many tourists and locals have questions:

Belgrade Boat Rental has all the answers to your questions and much more to offer to promote nature, sports, nautics and Belgrade rivers way of life.

Being situated on the confluence of two large European rivers, there are many places of interest to see when renting a boat in Belgrade, but let us suggest a thing or two, give you just a couple of proposals for different Belgrade boat tours so that you can get an idea of how to spend an hour or a day on board, why not?

Belgrade is situated on the confluence of two international European rivers, Danube and Sava, at the 1170th km of the Danube waterway.  There are numerous places of historical, archeological and cultural significance in and around Belgrade that you can visit by boat, not to mention stunning nature, protected areas, beaches, islands, and alike.

If you are not that into history or art, you can always choose water sports or swimming, or you can just enjoy local food and drinks in one of the gastronomic paradises on the rivers, which we would be glad to recommend.

There is no use bragging about all interesting spots in the neighborhood. Time is money, we know!  So these are the things you don’t want to miss when on Belgrade boat tours:

Cruising around the Great War Island, with a fantastic view of the Kalemegdan fortress and a Belgrade landmark – the Victor (Pobednik) sculpture and going up the Danube to the coast of Zemun (1173km) looking at the Millenium tower.

Taking a nice downstream Danube cruise to the 1158 km where you will find two islands (Forkontumac and Cakljanac)  which divide the Danube into three meanders (the so called “little, middle and big waters”). Prepare to enter a genuine paradise, famous for its fishing spots, hidden camping places and almost untouched nature abundant in birds, animals and fish. Spend a day swimming, making a barbecue or just sipping a cold beer in the shade.

Up the Danube boat tour:

Down the Danube boat tour:

Duration of Belgrade boat tours may vary depending on departure point and type of a boat. Suggested tours are based on boat speed of 15km/h and down town boarding. If you choose to rent a speed boat you will be in position to reach further in less time. It means that you will have the opportunity to do “a few-day tour” in one day.

Most of the suggested locations are recommended by Trip Advisor as well. 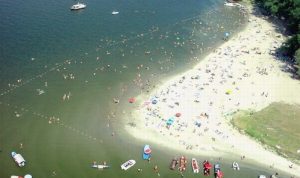 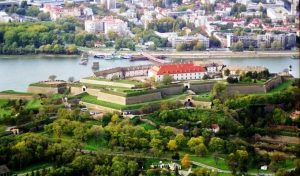 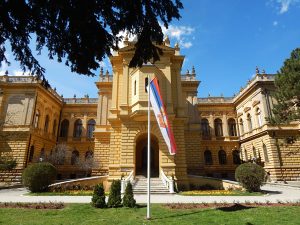 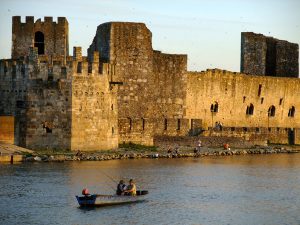 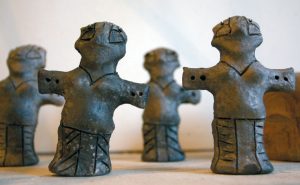 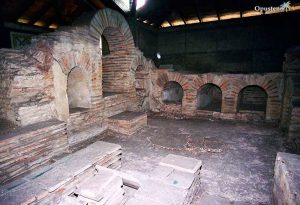